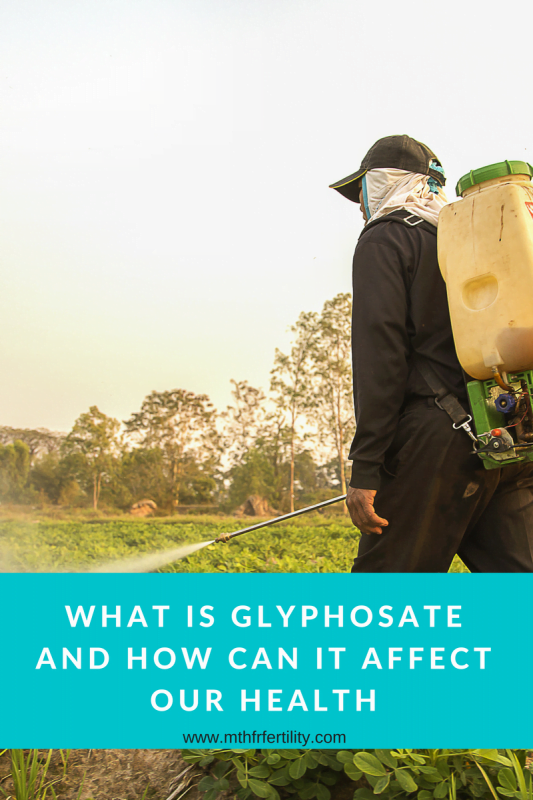 Roundup is a popular brand of herbicide by Monsanto and has been making rounds not because of how great a product it is but because of its active ingredient: Glyphosate, a compound declared carcinogenic by the International Agency for Research on Cancer or IARC.

It’s household popularity is not just what makes it dangerous. It made headlines when people found out Roundup was being used on GMOs (Genetically Modified crops). Research has also linked it to antibiotic resistance and hormone disruption. Because of this, many governments are considering banning or at least restricting the use of the substance particularly in public places such as school districts.

Monsanto introduced Glyphosate in the US in 1974 and was originally used to kill weeds by blocking proteins essential to plant growth. It’s now a common herbicide in more than 160 countries with a reported use of at least 1.4 billion lbs. (635 million kg) annually. While this is mostly sold for home use, it’s mostly applied by the agricultural sector on corn, soy, and cotton crops, especially in the US.

Its use skyrocketed after seeds were genetically engineered to tolerate the chemical. Because these seeds produce plants that are not killed by glyphosate, farmers can apply the weed killer to entire fields without worrying about destroying crops.

The effect of Glyphosate to our health

Glyphosate has been linked to the following diseases/conditions:

The EPA is reviewing its approved uses of glyphosate while countries such as Sri Lanka has banned it. Brazil is considering a similar move. Mexico and the Netherlands have imposed new restrictions, and Canada has just begun a process to consider new rules.

As for Australia, it may take a while for our government to follow suit .

So what can we do?

If you are preparing your body for a healthy and thriving pregnancy, we have a free pregnancy checklist of the “10 most important things you need to do before you become pregnant”